Write or graph the answer to each question. 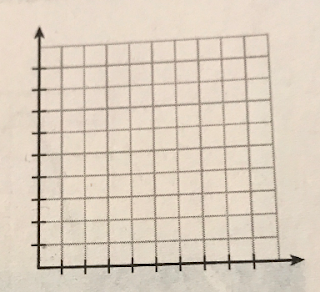